LGBT Rights are threatened in Poland – 2020

(piece written by Jemma, one of the young people attending Outreach youth)

Currently, the human rights of LGBTQ+ individuals are being threatened within Poland, in which Andrzej Duda, the Polish president and candidate for the next election, hopes to make an ‘Anti-LGBT’ zone.

Andrezej Duda, along with many Conservative politicians in Poland, are opposed to the LGBT community – some going as far to say they do not want the ‘LGBT Ideology’ to threaten Poland. There have been many occasions wherein Conservative Politicians and anti-LGBT activists in Poland have sprouted Anti-LGBT rhetoric.

Kaja Godek, being one of those people, is a popular polish anti-abortion and anti-LGBT activist, her statements regarding LGBT people are abhorrent and disgusting – a link will be provided to an article below.

Right now, Andrezej Duda has threatened the rights to marriage, adoption and even education of the community in schools. He wants to ensure LGBTQ+ people do not marry, adopt and that anything related to LGBT people is not taught in schools. This is a grievous threat to LGBT rights, which are Human Rights.

Since he wishes to declare Poland an ‘LGBT Free Zone’, the EU must act – this is a violation of Human Rights happening in their member nation. There are already areas in Poland declared ‘LGBT Free’, but if that wasn’t bad enough, they now want to make the entire country an ‘LGBT Free Zone’.

This is a helpful article containing more detail on the matter

– ‘LGBTQ+ RIGHTS IN POLAND ARE IN DANGER AND WE NEED YOUR HELP’:

Here are some petitions

‘Help us reach the European Union!’:

‘WE’RE UNDER ATTACK IN POLAND’: 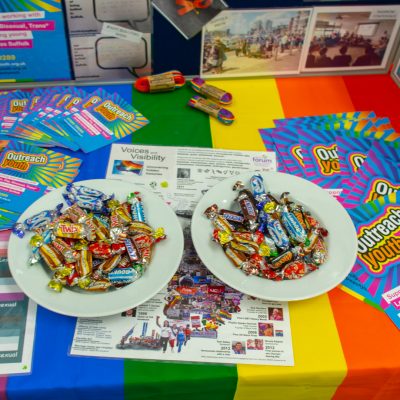 Young LGBT*Q+ people and staff from Outreach youth worked together to hold an event to cel... 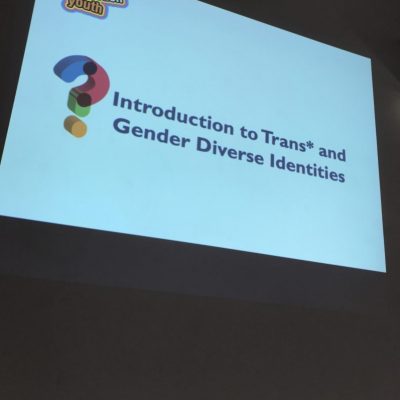 We were pleased to be asked by Suffolk County Council – Communities team to provide ... 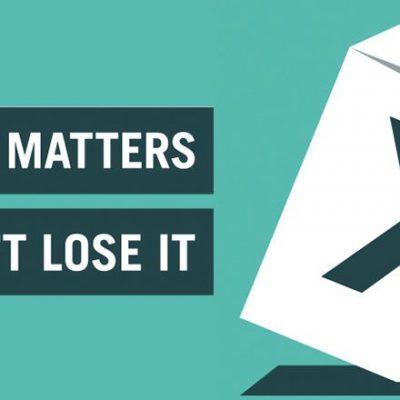 The UK’s general election will take place on Thursday 12 December 2019. Voting is a fund... 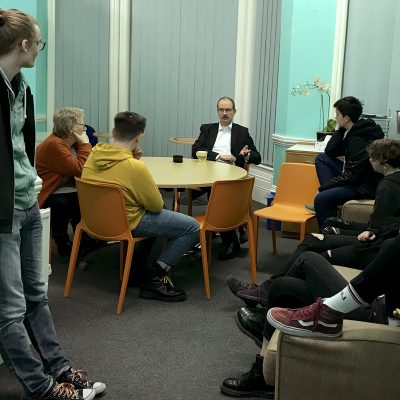 Sandy Martin, MP for Ipswich, took time out of his busy schedule to meet and talk with you...